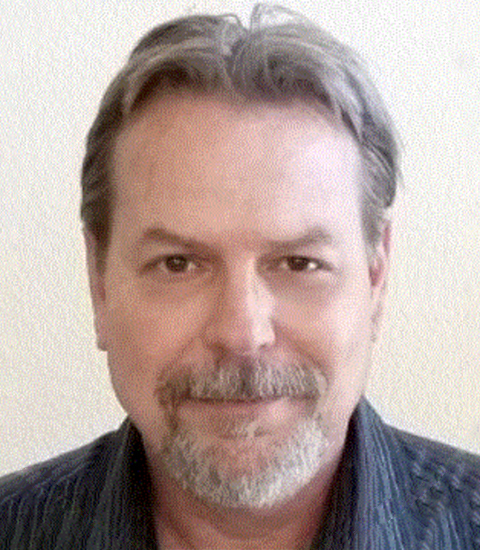 John Mueller joined FRB Capital in 2019 as Executive Vice President of Operations. In this capacity he oversees all administrative and operational functions of the business, while ensuring operational compliance with industry and corporate standards. Mr. Mueller has 25 years of experience in business management, operations, strategic and tactical planning. Prior to joining FRB Capital John served as Director of Corporate and Strategic Planning for the Truax Companies.

John received his Bachelor of Science in Economics from the United States Naval Academy in 1982 and served on active duty until 1987. While on active duty, he served as Chief Engineer aboard ship and Director of Personnel Security on shore duty in Washington, DC. After an honorable discharge from the Navy, Mr. Mueller opened his first small business, a commercial printing company in northern Virginia based on his own concepts and ideas. He grew the company for several years before exiting by way of a disposition to a competitor.

FRB Capital has emerged as a trusted capital advisor in the commercial real estate finance industry.